They had all gathered, milling and sampling. Soon they would recline at the low table and share a meal. Rich and important men and women smiled and exchanged small talk when suddenly a hush pulled all their attention to the courtyard door.

A rabbi entered, but you could only tell he was a rabbi by the fact that his students shuffled in around him looking out of place, rough and uncomfortable. The elegance of the arbored courtyard seemed to sniff at their presence as they walked in. Simon, the host, swooped over and welcomed them loudly. His demeanor was kind and his arms and smile were wide but his eyes were cool. He directed them to immediately settle around the table.

The slaves shuffled uncomfortably, waiting for Simon to give the command to wash their feet. None came. Simon’s long and lovely sleeves stopped short of embracing the strange guests. Tension seeped into the room. The strange, road-weary rabbi’s face seemed to hold no offence. Why no foot washing? Hopefully he won’t notice, gentler souls thought to themselves. Maybe Simon forgot. It was hard to ignore, but it was possible that it was an oversight.

“Maybe Galileans don’t greet each other with a kiss.” One diner may have whispered to another as a second affront was subtly inserted.

The guests were beaconed to assemble and get comfortable around the table as the rabbi did the same.

“Jesus, Rabbi, please sit here,” Simon invited. Expecting Simon to anoint the guest of honor as usual, the person seated to his right hesitated and gave Simon room to do just that. But he…didn’t. Awkwardness permeated the room as glances slid around and Simon stood still. He coolly let Jesus settle into his place. The guests tried desperately to maintain the obligatory stream of small talk. Still Jesus seemed unaffected and he took his seat with a look of weary relief and gratitude.

Gradually the conversation returned to its previous ease and the meal was spread. As others filed into the courtyard to listen and watch the proceedings, a woman entered, unnoticed.

She was clutching something to her breast and looking around furtively. It was common at this point in time for uninvited guests to enter, to mill around or leave without being greeted. They were only here for intellectual food — news from abroad, local happenings, snatches of the rabbi’s teaching — and were not expected to interrupt or have to be served.

The woman had heard this rabbi’s teaching the day before. He had turned her world upside down with his words. She had heard him preach the gospel of the kingdom and drank in his message with a soul-deep greed that astounded her. He declared to any that would listen that their sins could be forgiven. He actually forgave sins! His was the voice of authority, not like the scribes. She had seen the lame walk and the sick healed and the blind receive their sight once again.

But nothing moved her like hearing that this Man, this Son of Man, was the Lamb of God. She remembered going to the temple when she was young and innocent, oh so long ago. She remembered her Abba bringing her lamb. She remembered the blood spilt. The horror she felt  that payment for sin had warranted such violence. Her sin.

How many more lambs would she need now? She had not been to the temple in years. But she remembered. But she knew like she knew her own long-lost Abba, this man was THE Messiah, and here he was, declaring himself that he would deliver not just their nation, but their very souls from the punishment each of them deserved.

She knew how much she had sinned. Her very vocation was sin and profiting from the sin of the lost souls she served. She literally lived on sin and hated it. But here he was, preaching freedom from her lifestyle, freedom from the life that she was trapped in and freedom from the awful cost of her sin. She could be forgiven. Washed clean. And right then and there, she trusted him with everything. She would follow him the rest of her life. He was the only source of hope she had ever known.

But she hadn’t been able to get close to him until now.

As she stood there behind him, holding a gift she brought for him, pondering her new found freedom, she looked down. His feet. They were still dirty! She glanced up in surprise at the host, then checked the other guests’ feet as they lay or reclined at the table propped up with their arms or elbows. They were clean. His were crusted with dirt, sweat and mud from the road, covered with a fine film of dust.

Heartbreak and indignity welled up and burned behind her eyes as she understood Simon’s game. She tried to hold it all in, but fat tears tracked down her hot cheeks. Why had he not been honored? She would never dream of speaking at such an event. She was a woman, a woman with a terrible reputation, and these were important men. She never planned on drawing attention to herself, only giving him the only thing she could – her perfume. So integral to her profession, she didn’t need it anymore. And it was the most valuable thing she owned. She had hoped to help in the washing of this blessed man’s feet. Or just give it to him. But here she was, too late to help as he was already reclined, staring at his neglected feet showing under his robe.

She blinked and looked around, hoping someone else was on their way to make this right, when two huge tears fell from her eyes and soaked into the dirt caked on his heels.

Unable to stop herself, she knelt down in haste  and awkwardly began righting the wrong. Her tears not enough, she opened the gift she had brought for him and poured it liberally over his feet. Her hair had come loose from her veil and fallen around her as she knelt and wept. She started wiping his feet, trying to remove the dirt with her hands, then with her hair. Her hands and hair were soon streaked with mud. And still she wept.

Years of loss and abuse and abandonment seemed to be pouring out of her in helpless torrents. Her tears and perfume and hair mixing. Her burning soul relieved in her act of worship, she was totally immersed in thanksgiving. Compulsively, she kissed his freshly washed feet. And again.

Very soon the aroma had bloomed through the room and overtook the smell of the meal. Gradually she realized the room had hushed to silence. She had been so full of joy and relief she hadn’t noticed. She strangled a cry of embarrassment as she saw what she had done, the scene she would never dream of making but had made. She looked around the room and found horror and confusion. The host himself was muttering, his eyes daggers. She scanned the silent room as a chill crept up her spine.

Until she found him. Turned so he was looking at her, he hadn’t moved his feet. His eyes shone with approval and his face was soft with compassion as he received her gifts. Like a beacon of comfort in the storm of disapproval, she drank in his gaze.

He was speaking, but not to her. “Simon,” he said, “I have something to say to you.” Still he was completely at ease.

“Two people owed money to a certain moneylender. One owed him five hundred denarii, and the other fifty. Neither of them had the money to pay him back, so he forgave the debts of both. Now which of them will love him more?”

Simon replied, “I suppose the one who had the bigger debt forgiven.”

“You have judged correctly,” Jesus said.

Then he turned toward the woman and said to Simon, “Do you see this woman? I came into your house. You did not give me any water for my feet, but she wet my feet with her tears and wiped them with her hair. You did not give me a kiss, but this woman, from the time I entered, has not stopped kissing my feet. You did not put oil on my head, but she has poured perfume on my feet. Therefore, I tell you, her many sins have been forgiven—as her great love has shown. But whoever has been forgiven little loves little.”

Today, my Savior’s feet are still before me – in my family, my church, and my community,” And I’d work from the inner circle out – family, church, community

Lord, are your feet dirty? Is there a need unmet before me? A young teen that needs mentoring? A child who needs adopting? An outreach that needs coordinating? Loving discipline that needs to happen in my home? Unshared words that could bring comfort and hope to your hurting people? A need for practical help as the world reorganizes post Covid? Lord, your people are your hands and feet…but do they need washing? Have I ignored a service that I could give?

Has the world caked his heels in dirt and it’s awkward, uncomfortable or strange to insert myself into a situation to bring honor to Him? Do I have perfume — God given gifts that I didn’t choose — that I have left bottled that should be broken, poured out and filling the room? What gifts do I have that could be offered in awkward worship — worship he treasures, worship others may or may not understand?

Will the dirty feet of my Savior break my heart, shatter my resistance and bring the tears that water my service? Will I let past wounds keep me from service, or will they motivate it? Will they move me to the ground, to his feet, to soil my hair in gratitude and mark me with a shared scent with him by pouring out my gifts in love?

Dear gentle Lord, let it be so. Where better to be, than at Your feet? 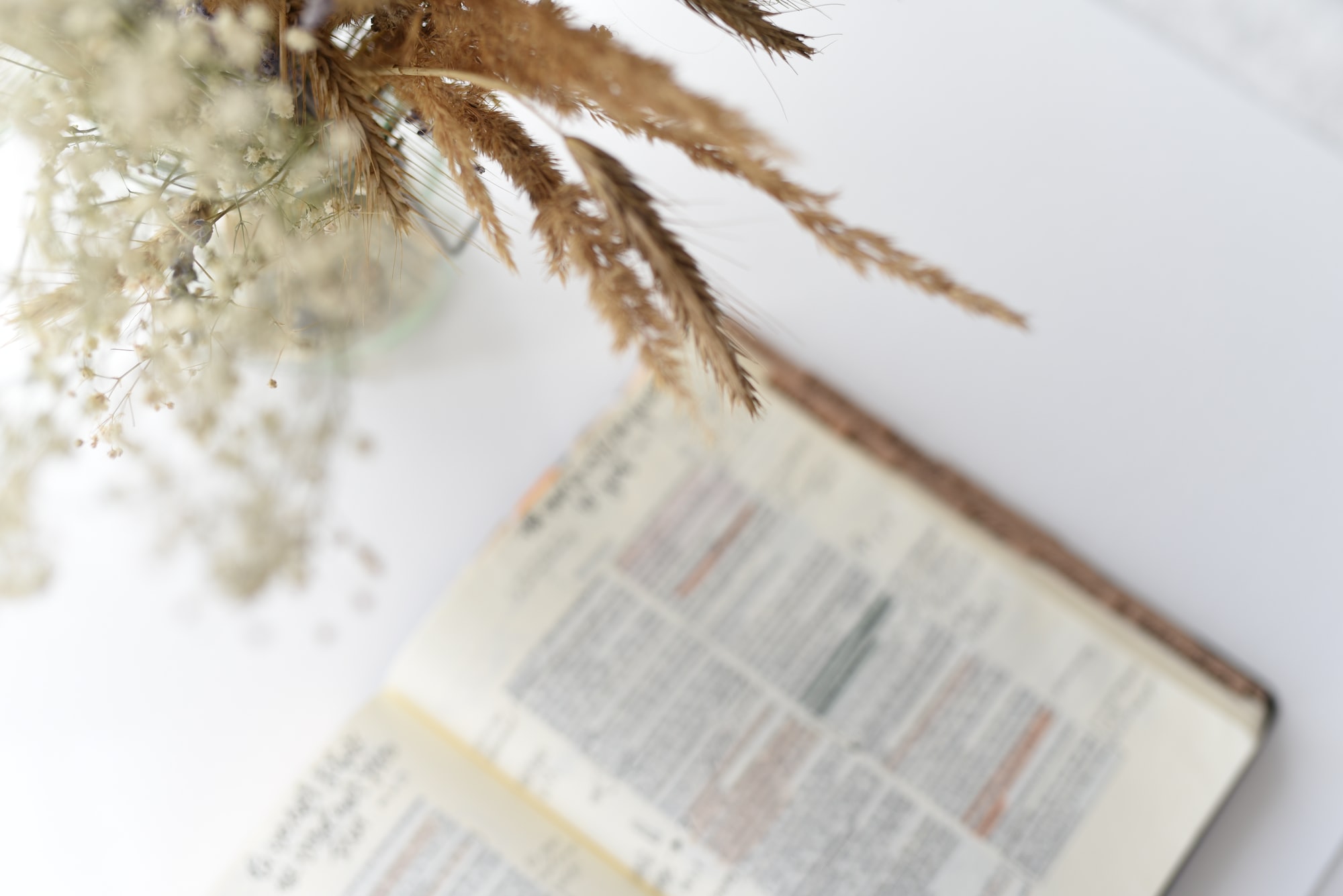 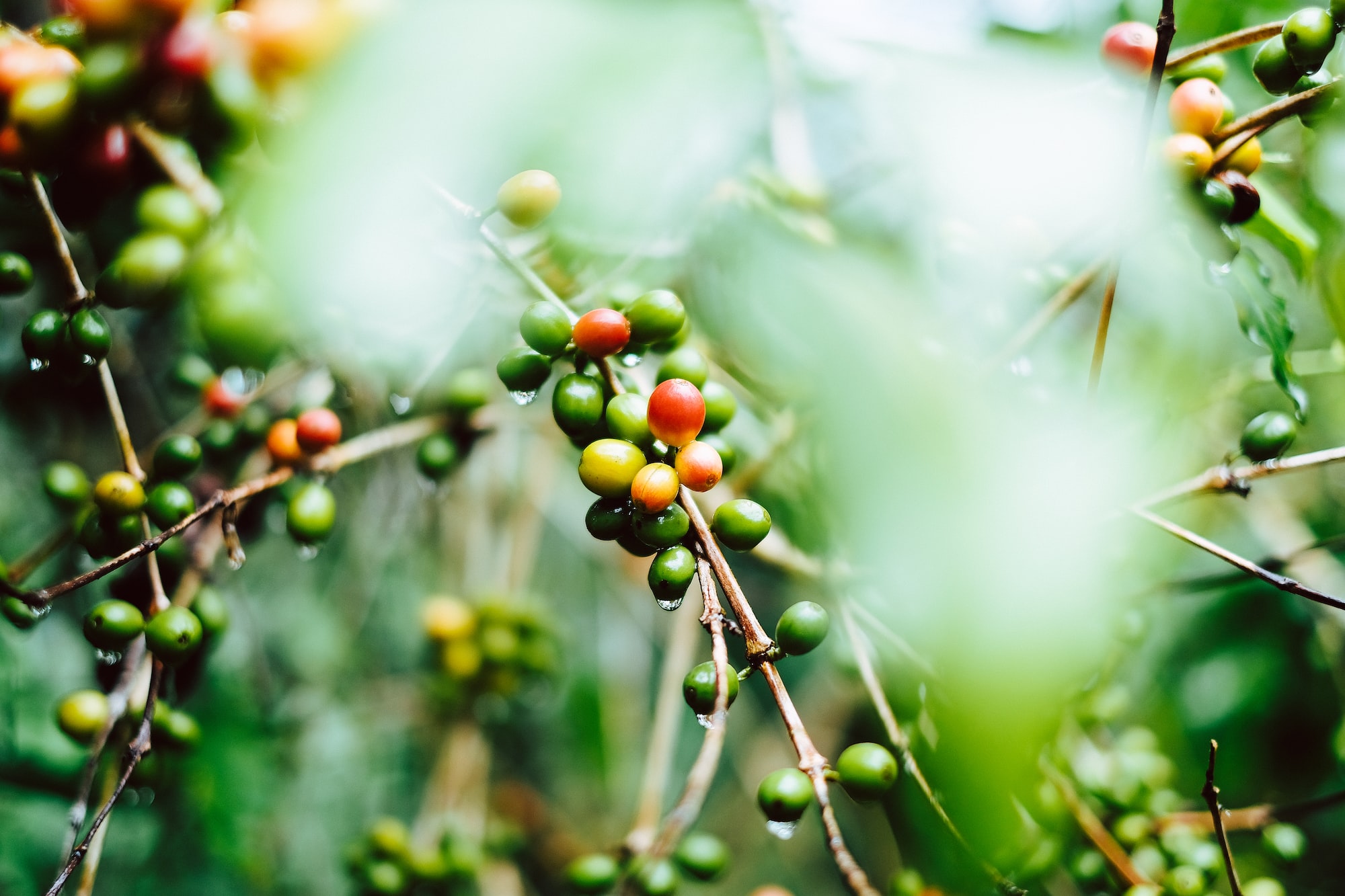 We were newly back from China, newly parents, newly moved into a tiny little apartment complex, and not-so-newly swamped with postpartum depression. I sat on my hand-me-down couch and stared at the blinds that I kept closed. Always. My baby crawled happily around the apartment chattering and getting into things. 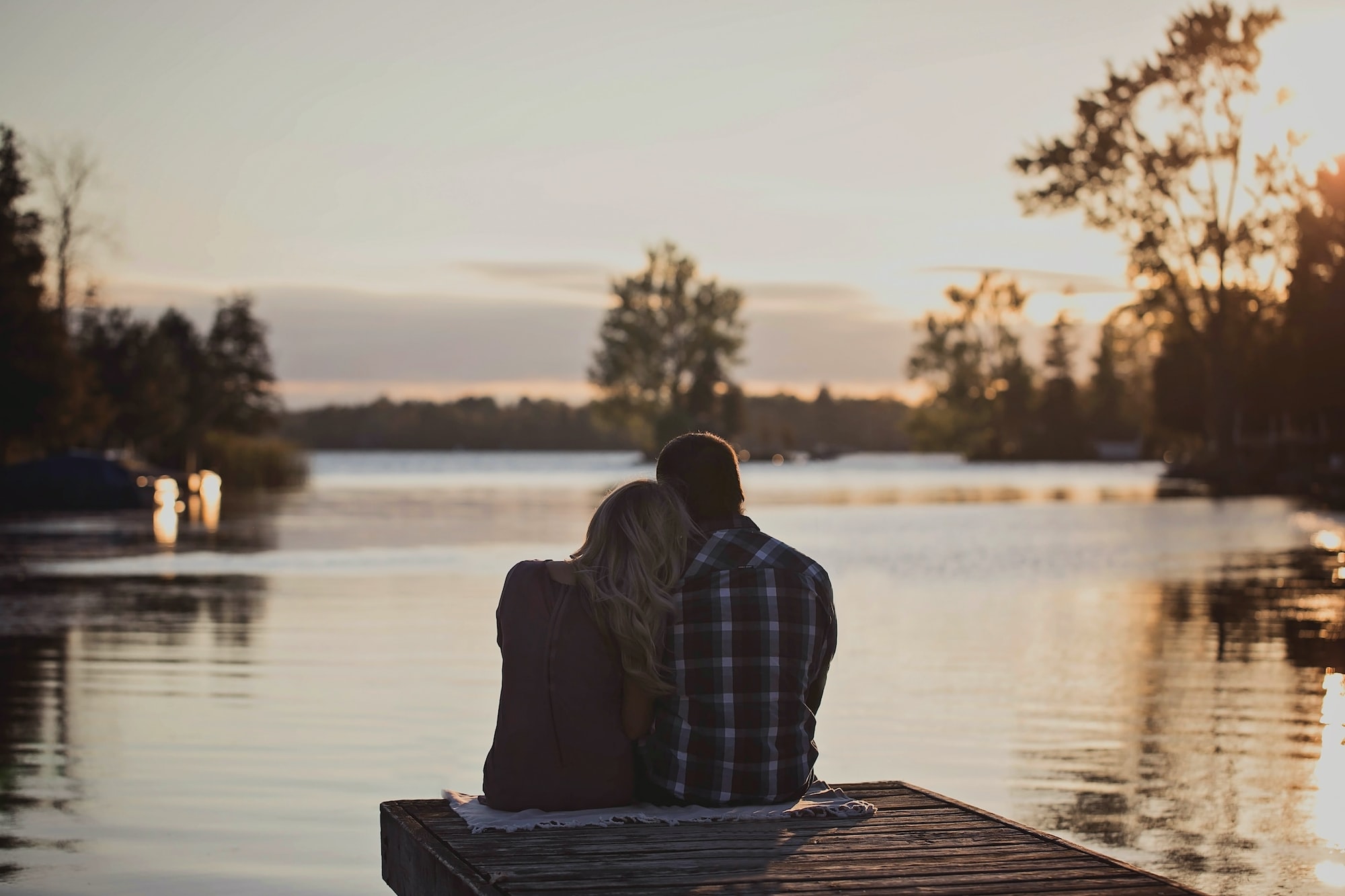 Love me well, but please love me long. Love me daily, just love all of me. Love my faults and love my strengths, Love in fears and hold my hand. Love me dear, but don’t forget When life presses in this hard Love me deep and love me well