Did you set out to look for love, friend? Did you step out your front door and start love hunting as a young woman? In safe places, of course. (Or maybe not.) Maybe a boyfriend, or a mom-figure, or a best friend would help? But you never questioned exactly what love was? I did. I think a lot of us did.

As a young person, I set out with a picture of love that was more like control than care. I thought I needed someone to tame the worst of me, tell me what to do, and be scary enough that I would listen. What I didn't know is that love is not control. Love looks a whole lot more like a regular human coming alongside and saying, “Hey, I hear you. I see you and understand. And I want to be there with you.” (A lot like the husband God’s given me, by the way.)

And here’s what got me writing today — Jesus showed up just like that. As a regular human. It’s like He said, “Hey, I heard your call. I understand. I want to be here with you AND never leave you or forsake you. I didn’t come to judge. I came to find and save.” It was less like finding a general to fear and obey, and more like finding a friend that would never leave. His name literally is “God with us,” Immanuel.

Have we set out to look for God and refuse to settle for anything less than control? Someone that can get us to read our Bibles and get us to worship on time? And tell us when to stay and when to go, because that is what we expect? Maybe we misunderstood Him, when He came into our lives through faith all those years ago. I know I did. We trusted Him, yes, but gradually He wants to show us that He is unlike the powerful character we thought He should be — He is gentle, lowly, giving, listening, healing, and strong for us. Not against us.

Is He powerful? Yes! Revelation says He will return and there will be a sword from His mouth. But that sword is never for His bride. Why? Because our debt is paid.

He showed up in that manger on that silent night as a regular human. He grew up to be a man that seemed more interested in tracking down unwanted women, holding babies, and healing ugly, diseased people than He was with demanding independence from Rome and obedience from Israel. And they hated Him for it. Even the disciples were pretty upset about it. If He had come in power and glory, they would have listened (maybe challenged), then likely begrudgingly and fearfully compiled.

Who knows. Because He came as a regular human. That smiled. Laughed. And took time to feed people when everyone thought there were better things to do. The only hard words He had were for the people that should have known better — or did know better — and hid it from the regular people. They did a lot of hiding — hiding bones in whitewashed tombs and bared teeth behind smiles. They tied up heavy burdens and laid them on the people — burdens they would never be able to carry. Those people He shamed. And it worked. Some of them like Nicodemus and Joseph heard it, were convicted, and repented. Nothing is impossible with God.

But most? They continued looking for a general. An abusive leader that would speak their harsh language. “Get this annoying carpenter out of the way,” they thought. Then they did.

But then He rose again, and through the Holy Spirit, He just kept up the quiet work of coming alongside, showing us the servant ways of love, and disarming all that we expected of God and religion. And to those that will listen, those that are love hunting still, He says, “Come. My yoke is easy and my burden is light.” Blessed are those whose needs are so much bigger than themselves that they come to me in weakness and faith because that's all they have. Do you have deep raw needs, friend? Then He says to you, “Come”. Every day His mercy is new to you.

It’s by His love we know love. And what beautiful love it is.

Welcome Living Loved Members! This post is shared on the Living Loved Community group but I also post weekly here, on my blog. Please consider subscribing for earlier/more content. As always, thank you for visiting. 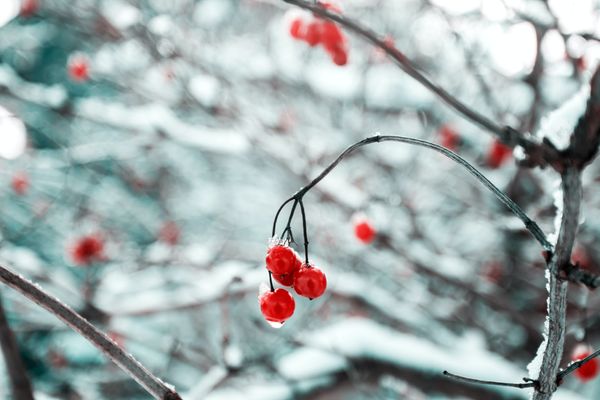 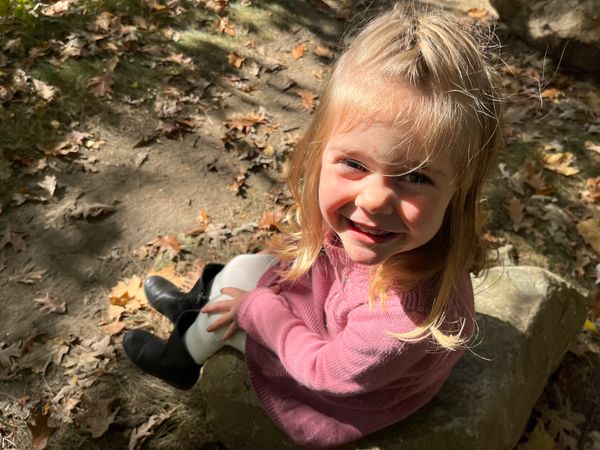 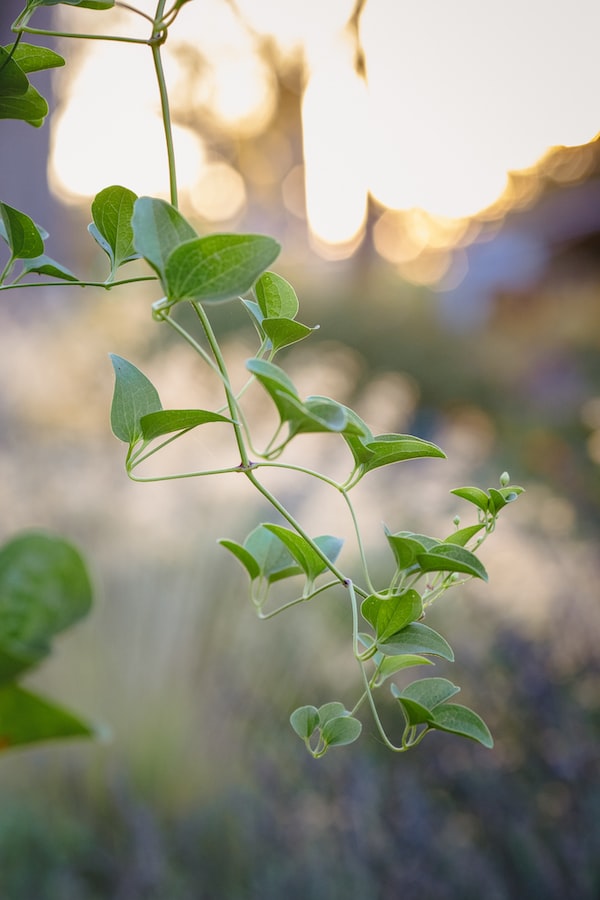